BRALO INCREASES THE PRESENCE IN INTERNATIONAL FAIRS IN 2019 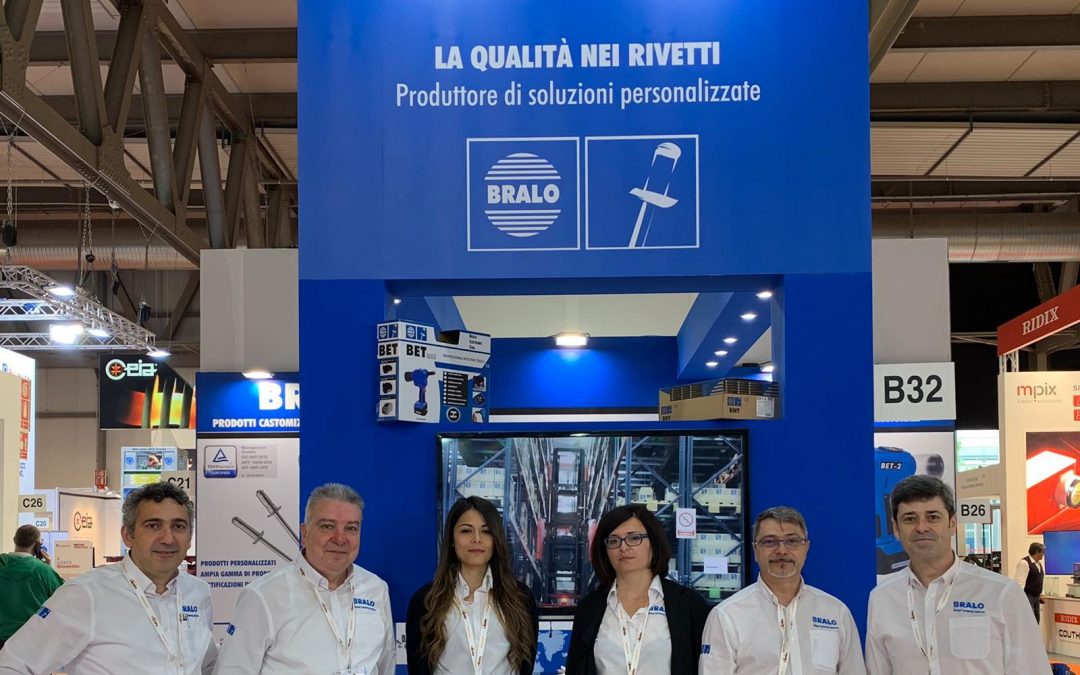 The leading manufacturer of rivets nationwide increases its attendance at international fairs in 2019 with the aim of strengthening ties with customers and expanding the visibility of the brand worldwide.

BRALO is committed to a greater international presence, with a positioning strategy that allows it to better understand the needs of different sectors and meet the demands of customers in a closer way.

In March the most important fixation fair, Fastener Fair in Stuttgart took place. In April our UK delegation attended “The commercial vehicle show” in Birmingham. In May Lamiera, with the BRALO Italia team and that same month, at the Cobo Center in Detroit, Michigan, the Fastener Fair USA took place, to showcase Bralo products to industry customers to the Americas. In June, the Subcon Show in Birmingham, and in the middle of the month, as every year, BRALO Spain, supported by its Mexican delegation, exposes riveters, special pieces, blind rivets, solid and tubular rivets, insert nuts and stamping pieces at Fastener Fair Mexico.

The Spanish multinational, leader in the manufacture of rivets, attends an average of ten annual fairs, always highlighting custom manufacturing fixings, special parts for sectors such as construction, automotive, renewable energy and household appliances, not forgetting the most standard products such as high quality rivets and nuts, manual, pneumatic and battery riveters.

Thanks to the ten delegations positioned worldwide, BRALO increases its international presence and generates a brand image based on quality, innovation, and a competitive delivery service 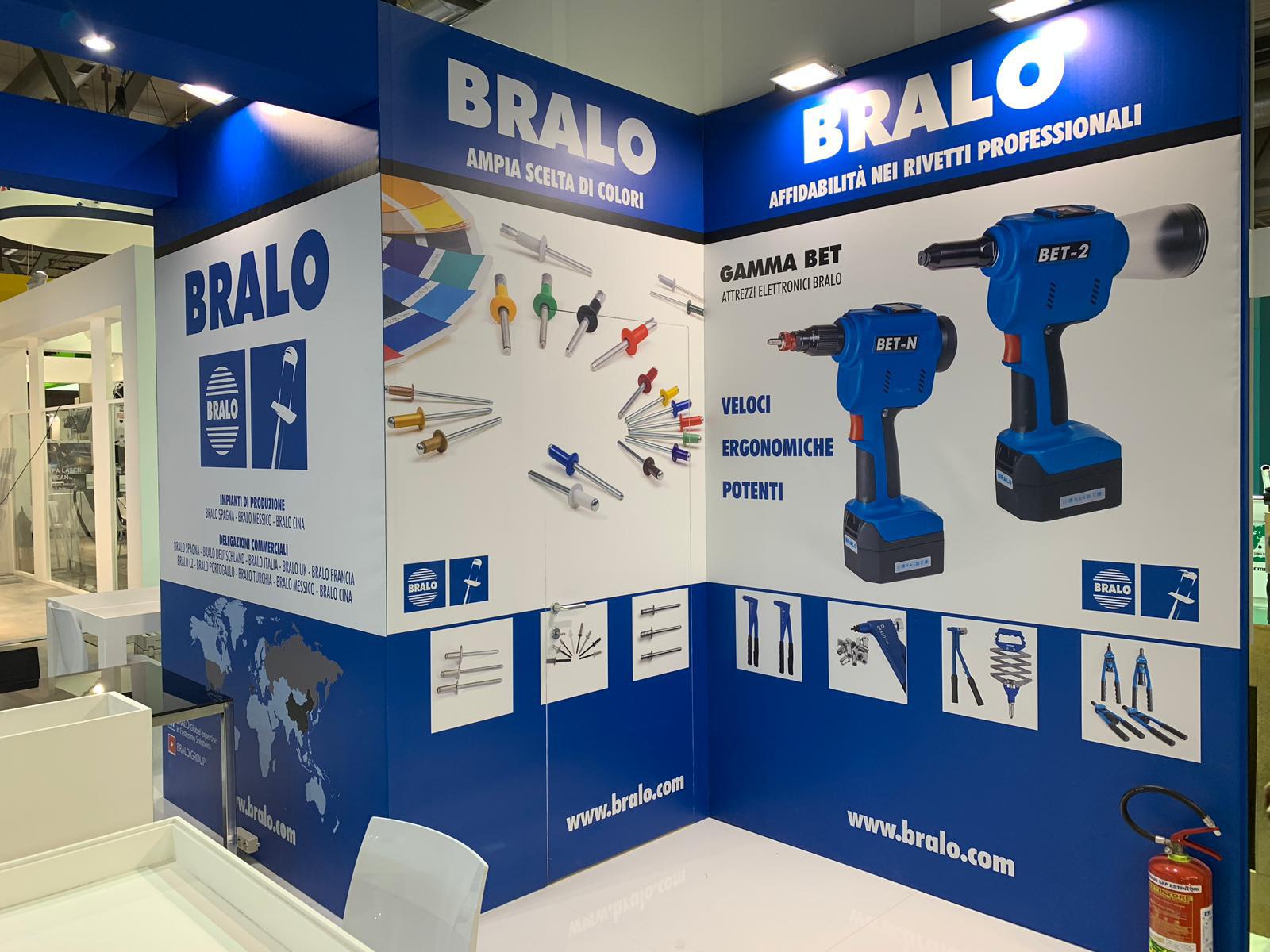 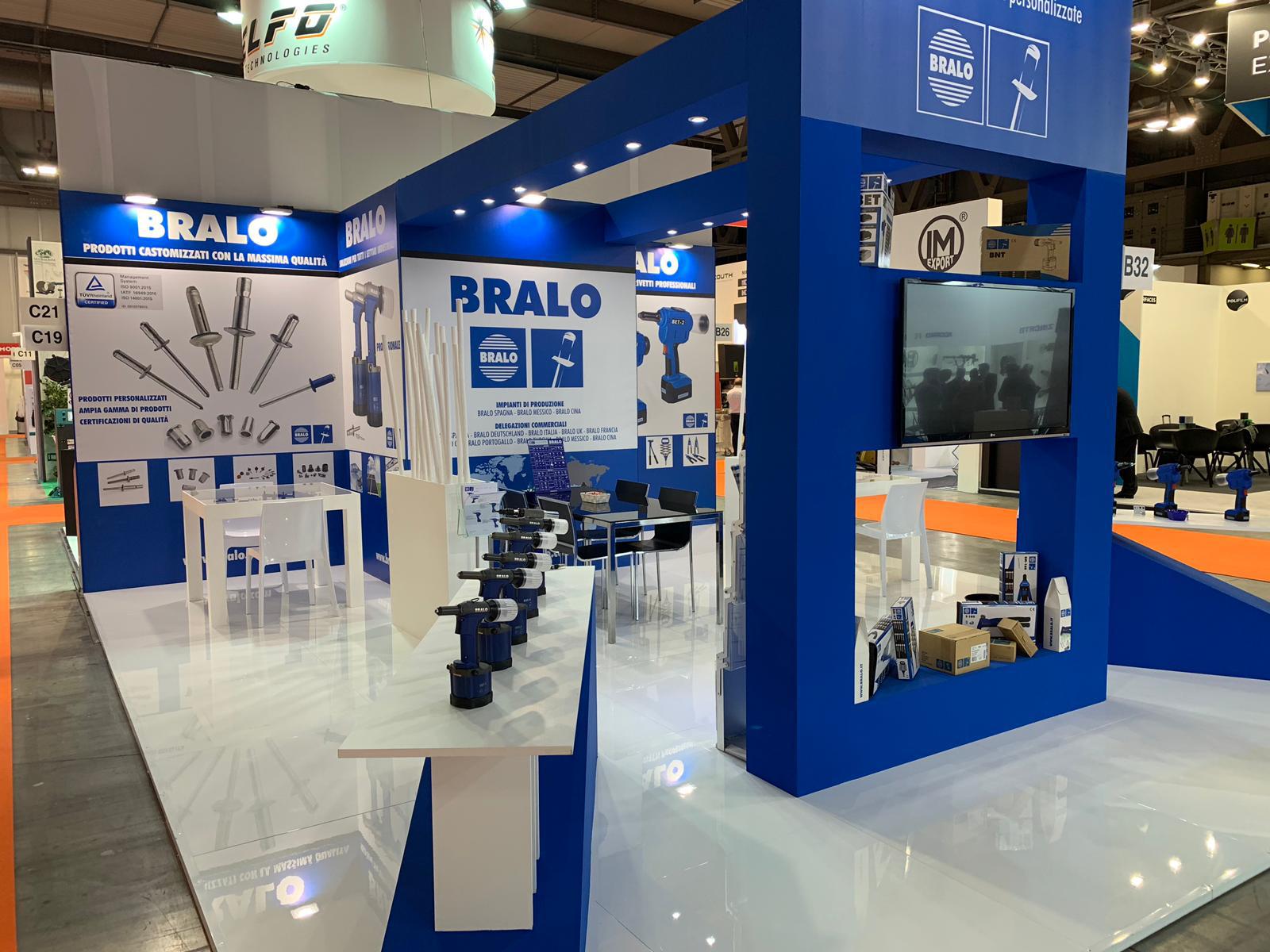 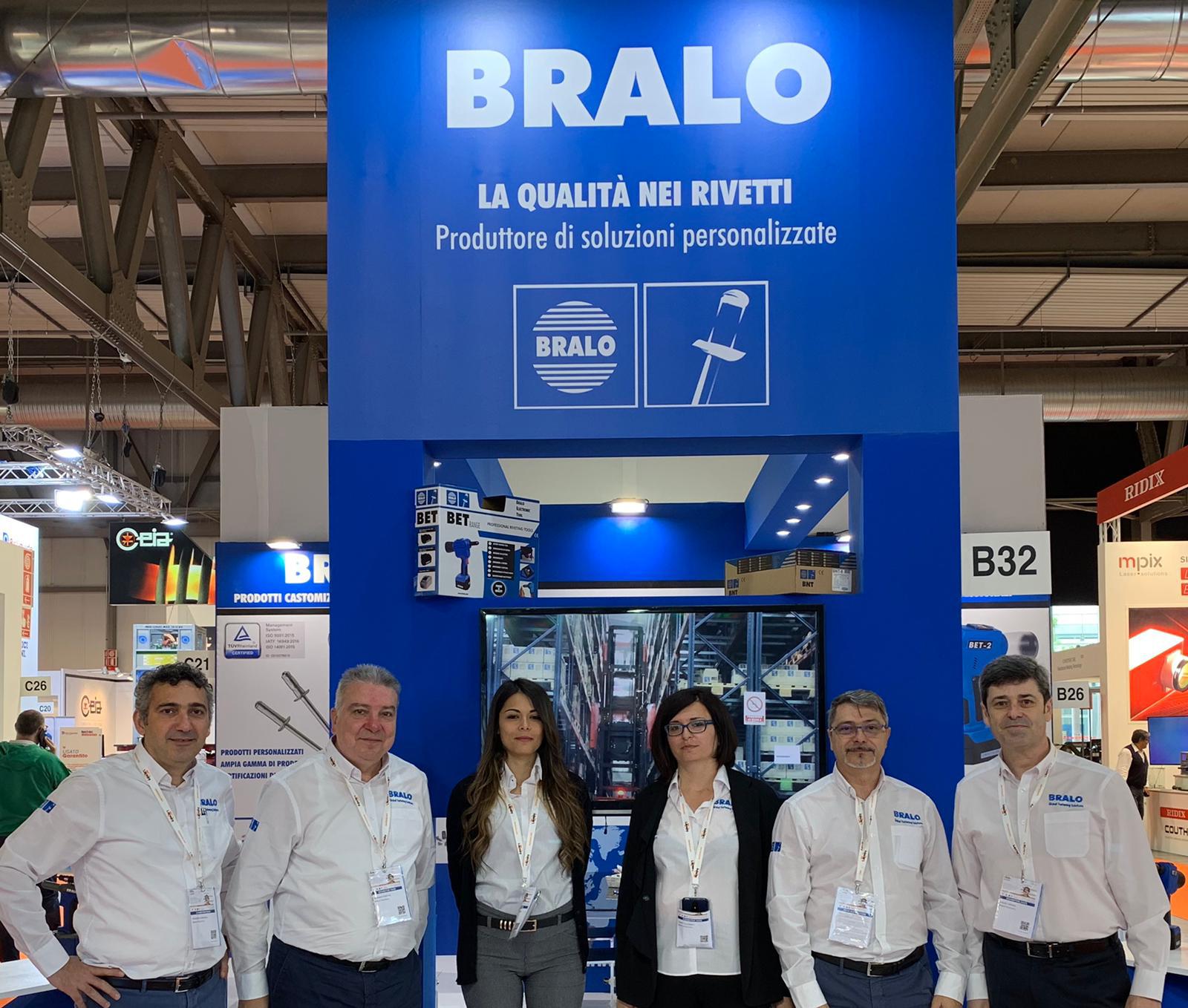 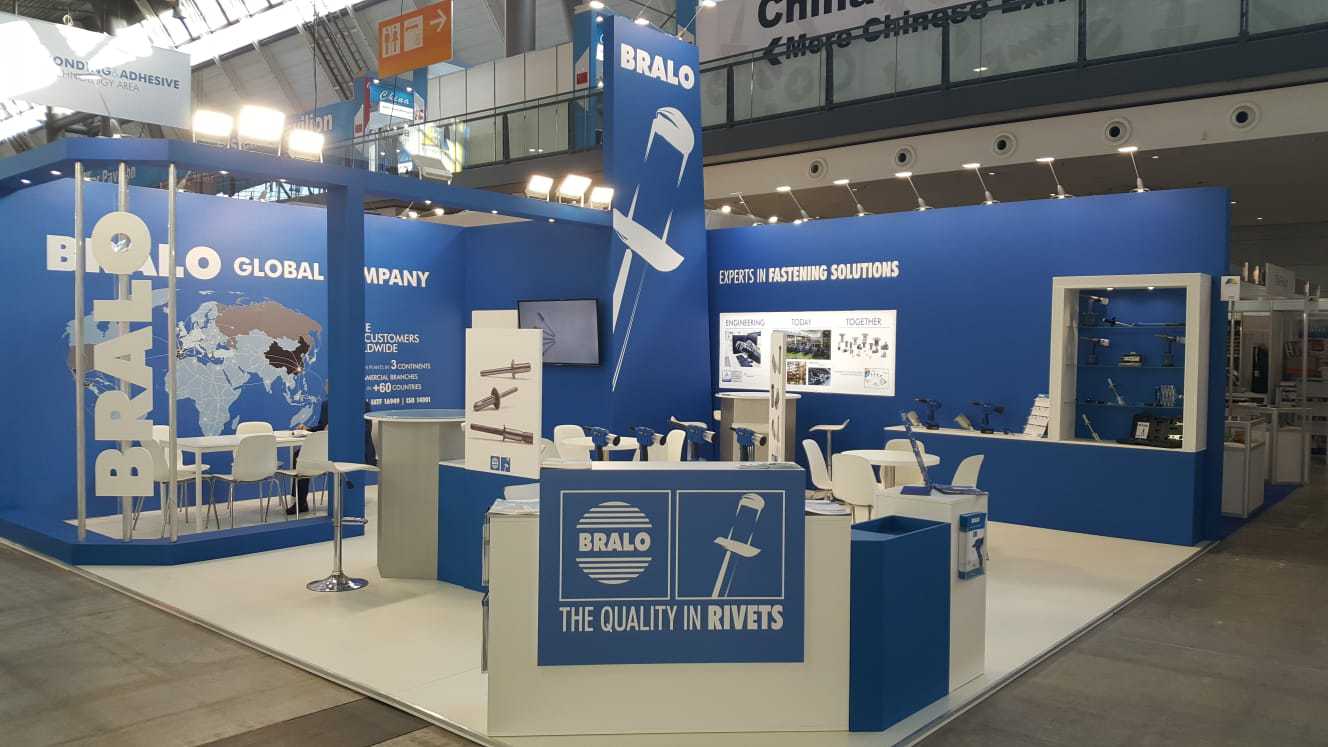